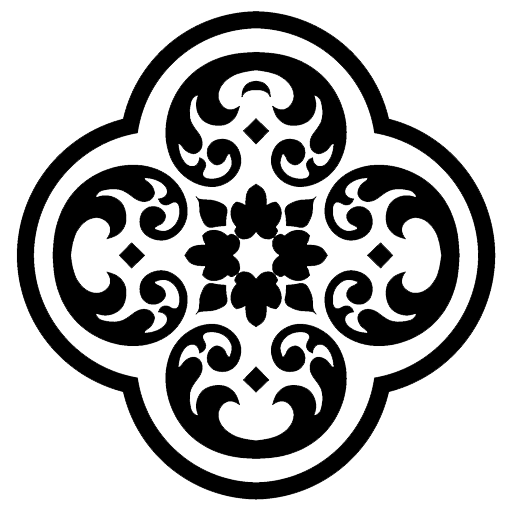 Rhodes is one of the most important islands of Greece with 300 years of history and 300 days of sunshine per year. In comparison to the other islands it attracts, yearly, almost the highest number of tourists.
It is the biggest island of the Dodecanese, with size of 1400,68 square kilometers, populated by almost 120.000 inhabitants. It is located at the crossroads of two big sea routes of the Mediterranean, the Aegean Sea and the shores of the Middle East. As a meeting point of three civilizations, Rhodes has met many cultures. Through its long history, all the diverse people that inhabited Rhodes left their mark on the island’s cultural aspects: on art, on language, on architecture. Its strategic position has brought to the island great wealth and made the city of Rhodes one of the most prominent cities of Ancient Greece.

The capital lies on the northern edge of the island and is the capital of the prefecture with the Medieval City in its middle that, in 1988, was recognized as World Heritage City. It is a mixture of different architectures, from various historical eras, with most important this of the Military Order of Saint John along and this of the Ottomans. Today it is live part of the modern city where commercial, touristic and recreational activities develop, while being populated

“And there like flower, Rhodes blossomed from the watery depths, child of Aphrodite, goddess of love and then became the bride of Helios”

Many myths are connected to the creation of Rhodes. According to Pindar, when Zeus decided to distribute the earth to the Olympian Gods, Helios (Sun) was absent and was left without any piece of land. In order to do justice they agreed that the land that would surface from the sea the next dawn would be his. So it surfaced a beautiful and green island. Helios rapt by its beauty bathed it with his beams and named the island Rhodes, after his wife’s name, the daughter of Poseidon. Thence forward Rhodes is the island of Sun, the most bright and radiant. This myth, produced by folk imagination, tries to explain various phenomena.

Rhodes, the love of Helios

The emersion of Rhodes is relative to the uplifts and subsidence that Geology describes, regarding the formation of the Earth’s surface. The love of Helios for Rhodes is explained by the sunshine that the island has almost every day. This is why it was named the bride of Helios and is considered to be daughter of Aphrodite, who surfaced from the waves.
Crowned with golden beaches, surrounded by green hills and fertile valleys, endlessly bathing in the light of its ancient long-standing mentor, Rhodes is blessed by nature, a Heaven tailored for the mortals.

Sign up to receive our latest news and offers!

Sign up to receive our latest news and offers!

We use cookies on our website to give you the most relevant experience by remembering your preferences and repeat visits. By clicking “Accept”, you consent to the use of ALL the cookies.
Cookie settingsACCEPT
Manage consent

This website uses cookies to improve your experience while you navigate through the website. Out of these, the cookies that are categorized as necessary are stored on your browser as they are essential for the working of basic functionalities of the website. We also use third-party cookies that help us analyze and understand how you use this website. These cookies will be stored in your browser only with your consent. You also have the option to opt-out of these cookies. But opting out of some of these cookies may affect your browsing experience.
Necessary Always Enabled
Necessary cookies are absolutely essential for the website to function properly. This category only includes cookies that ensures basic functionalities and security features of the website. These cookies do not store any personal information.
Non-necessary
Any cookies that may not be particularly necessary for the website to function and is used specifically to collect user personal data via analytics, ads, other embedded contents are termed as non-necessary cookies. It is mandatory to procure user consent prior to running these cookies on your website.
SAVE & ACCEPT
This site is registered on wpml.org as a development site.